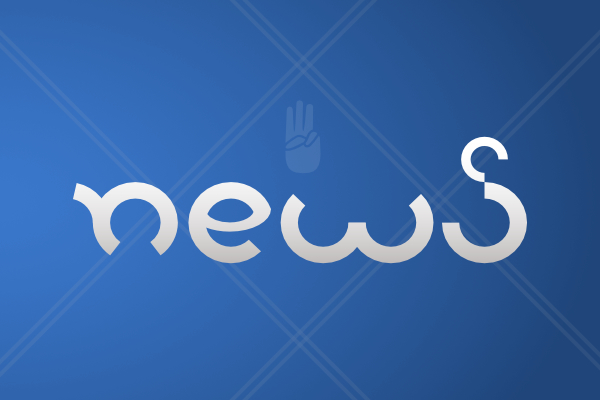 CHURCH ATTACKED IN KAYAN THAR YAR, KAYAH – MAY 24, 2021, 1 AM: Four civilians were killed and around 8 injured when military junta ‘SAC’ forces fired a heavy artillery shell at a Catholic Church in Kayan Thar Yar village, Kayah State, Myanmar. Elderly people and children were hiding at the Church after fleeing from their homes due to the cruel attacks on villagers from the terrorist junta ‘SAC’ forces. The junta forces (also known as the Tatmadaw) continues to use heavy battlefield weapons to bombard and attack innocent civilians across Myanmar to threaten the brave people into submission, so that they can continue their reign of terror.

CHURCH ATTACKED IN INSEIN, YANGON CITY – ON THE NIGHT OF MAY 22, 2021: The junta ‘SAC’ forces raided a Karen Baptist Church in Insein, Yangon, destroyed property and ransacked the church, and brutally beat and detained the church pastor, along with two other young men, one of which was reportedly a handicapped person. These attacks are part of the cycle of attacks on Christians and churches by the military of Myanmar know as the “Tatmadaw,” which have have been well incriminated with strong and well documented evidence of their crimes against the minority faiths and ethnic populations across the country.

CHURCH OCCUPIED BY JUNTA FORCES, DAW MYA LAY, KAYAH STATE – In San Pya 6 miles village (nearby Demoso, Kayah State), the Daw Mya Lay Church, a newly built church, has been occupied and soldiers have been stationed by the SAC. The soldiers have opened fire from the church to any nearby civilians. The villagers have fled from the village.

CHURCH ATTACKED IN DAW NGAN KHA, KAYAH STATE & VILLAGE DESTROYED – Mary Queen of Peace church is the third church that has come under military attack in two weeks in Kayah State. Sacred Heart Church in Kayanthayar village near Loikaw was hit by artillery shelling that killed four Catholics and wounded at least eight others on May 23 night. St. Joseph Church in Demoso town, one of the key areas of fighting, was hit by military artillery on May 26 night. However, another reported military attack on Jeroblou Marian shrine in Pekhon near Loikaw in Kayah on June 6 could not be independently confirmed.

I urgently appeal to the international communities and the responsible Governments around the world to make immediate actions and intervention efforts to end this senseless killing of civilians in Myanmar, destruction of Churches (places of refuge) and targeting of already oppressed and marginalized ethnic communities, and to help and support the brave people of Myanmar overcome this brutal reign of terror by the junta ‘SAC’ forces and restore democracy, human rights, and freedom to ALL, and build “A new future in a New Myanmar where a Federal Democratic Union flourishes; and all the people of Myanmar, regardless of ethnic backgrounds, religion, race, culture or gender will be equals.” We have been doing everything we can around the clock, and now we need the support, recognition, actions and intervention from the intentional communities before even more innocent civilians are slaughtered.

Myanmar will forever be an ally, friend and partner of all those who help us during this darkest hour of our history.

Union Minister of the Ministry of International Cooperation

Spokesperson of the National Unity Government