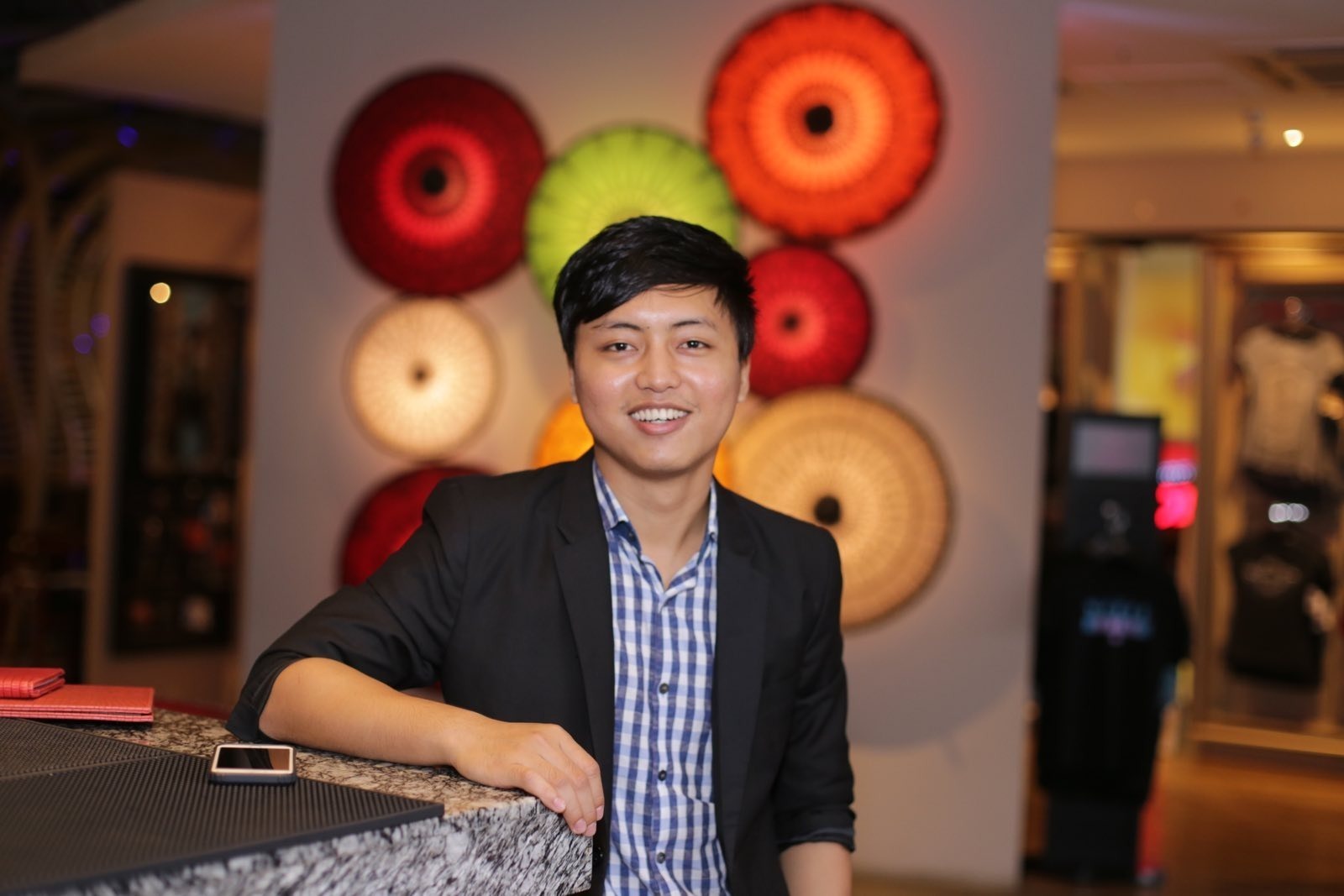 David holds a Master of Arts Degree in Sustainable International Development from the Heller School for Social Policy & Management at Brandeis University in Massachusetts, USA. He earned his bachelor’s degree in Social Studies (with a concentration in International Relations) from the Liberal Arts Program of Myanmar Institute of Theology (MIT) in conjunction with North Central College in Illinois, USA.

Passionate about evidence-based research, David takes an acute interest in strengthening democratic institutions and believes in poverty alleviation through social and economic transformation. Over the course of his career spanning more than 10 years now as an advocate for social justice-cum-educator, David has shown great dedication to working toward achieving progressive social change and sustainable development in his home country of Burma (Myanmar).

Through support from the U.S. State Department, David seized the initiative and successfully conducted several community-development projects (Civic Education & Human Rights Courses) across the IDP camps in northern Shan and Kachin states. He was a visiting lecturer of Public Policy in the liberal arts program of MIT, Yangon. In addition to his expertise and experience in managing ODA (Overseas Development Assistance) projects with Japanese (JICA) and South Korean (KOICA) government aid agencies, David worked closely with government ministries and members of parliament under the country’s first civilian-led administration.

David had just started working as a consultant for the Westminster Foundation for Democracy (WFD) based in Naypyitaw when the military seized power in a coup. Three months after the coup, David joined Fortify Rights, a human rights/advocacy group, where he investigated and documented a plethora of human rights violations and war crimes committed by the Myanmar Armed Forces. David is currently serving as Deputy Minister of the Ministry of International Cooperation for the National Unity Government of the Republic of the Union of Myanmar (Burma).